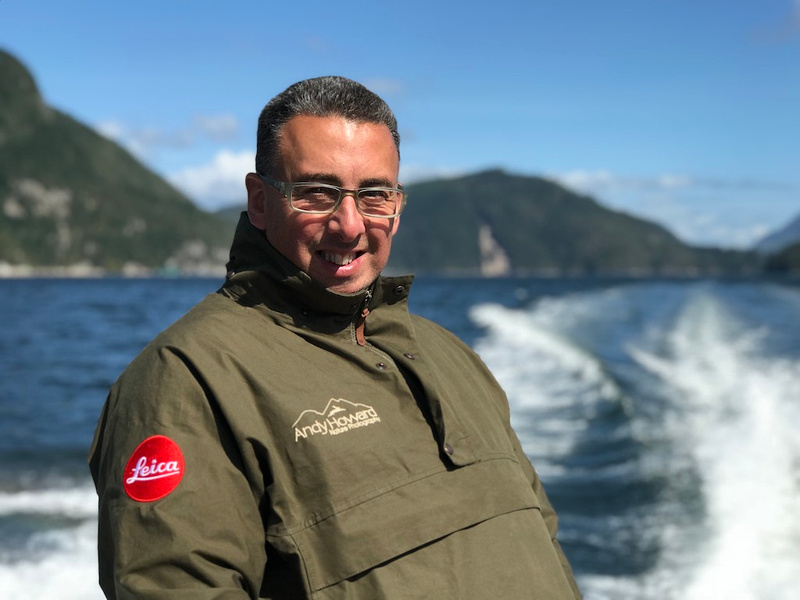 I am delighted to offer myself to give talks and lectures to groups, organisations and societies. They can be tailored to a set time ranging from thirty to ninety minutes. Distance is no object if expenses to cover fuel and accommodation costs are available.

This show is in two parts, the first part takes you on a journey from the coast of the Moray Firth and its Dolphins and Gannets to the spectacular and aggressive Great Skuas in Shetland, let's not forget the Otters and Eagles of Mull and od course no Scottish wildlife talk is complete without a handfull of super cute Puffin pictures. As we move away from the coast we enter the forest and woodlands of the Highlands here we find Red Squirrels, Crested Tits and the endangered Capercaillie, just before the intermission you are immersed in to the drama and intrigue of a Black Grouse Lek.

The refreshment break is followed by a trip to the higher ground up onto the moors and mountains there you'll be introduced to my favourite three species, the Mountain Hare, Ptarmigan and Dotterel. I'm not a fair weather photographer so witness through my images the harsh winter conditions these species have to endure.

“it’s as good as than watching wildlife on the telly”.

Andy’s presentation, ably assisted by Lyndsey, was out in a class of its own, rivalling Autumnwatch and its like. We were enthralled by image after image of wildlife close up and intimate. Products of Andy’s skill and dedication, not only in taking first rate photographs, but also his patience in gaining the confidence of his subjects to allow him his stunning results.

In addition to superb images we were also entertained by video sequences and atmospheric musical accompaniment.

Highlights? Probably the black grouse lek, ptarmigan and of course his passion for the mountain hare.

Over and above these special items was Andy’s abounding love and enthusiasm for his subject that made this such an outstanding evening.

Andy and Lyndsey are surrounded by wildlife in the Scottish Highlands where they live and the local countryside is teaming with nature. There are a couple of badger sets very near to their home and Red or Roe deer graze in the nearby fields. An interesting variety of birds visit their garden including Gold Finches, Yellow Hammer, Linnet, Redpoll and Great Spotted Woodpecker.

One of the favourite creatures to photograph for Andy is the Mountain Hare found at Cairngorm National Park. They can be very amenable creatures and it was possible for Andy to get very close to them to observe them in their natural habitat. They would often pose for him. It was interesting to note that they change their colour from October to January from brown with a greyish blue tinge to almost white. From February to May their coats become a mottled brown and white before going back to the summer pelage. There are also many variations of them.

A Lek is a communal place for male black grouse to gather and to witness a dawn Lek and all its drama as Andy did earlier this year is another unforgettable experience. The main activity happens in the early months of the year and climaxes in April.

Moving on to the Shetlands, members saw photos of bearded Seals, Otters, Puffins and Golden Plover.

Andy and Lyndsey share a great passion for wildlife photography and go to great lengths to obtain their wonderful images.

They had to travel back to Inverness on the same night and arrived safely home by 2.30 A.M experiencing the first flurry of snow.

A most enjoyable night.

Andy's work is on par with the best professional photography work in this specialist field, having numerous images of dolphins, mountain hare and ptarmigan published in national newspapers and also shown on BBC TV's Winterwatch programme.

Andy gave an excellent and very informed commentary to his slide show entitled "From Coast to Cairn" and it was clear from his comments and answers to questions, that he has a vast knowledge and love of nature.

The variety of images, including rare footage of a roe deer rut, were all "top drawer" and much appreciated by Club Members.

In order to get these, Andy goes out of his way to study the lifestyle and habitat of the species that he photographs.

This was particularly evident in his images of mountain hare and ptarmigan where, using his knowledge and fieldcraft skills, he manges to spend many hours close to them to gain their confidence. The result being that he was able to identify traits of their behaviour to allow him to be ready to take the exact image that he desired without disturbing them. The results were absolutely stunning, showing both species in a very relaxed manner in their natural habitat.

Club President Tony Angell gave the vote of thanks and expressed the hope that Andy could return some time in the future to exhibit some more of his photographs.