Orca in Caithness - A Wildlife Encounter Worth Waiting For.

May the 23rd 2016 is a day I shall never forget, for it was on this day that I fulfilled one of my life’s ambitions to see wild and free Orca in Scotland.

During the previous week I had noticed a flurry of activity on social media from one of my Twitter friends Karen Munro, as she had been having some good Orca sightings. Karen lives on the north coast and on numerous occasions has seen Orca passing by her house! On Sunday more postings were popping up on my Facebook and Twitter timelines that the whales were back in the Pentland Firth, and I commented to Lyndsey (my wife) that one day I’d like to just spontaneously pack the gear away and at ‘the drop of a hat’ head north, after all it's only a two and a half hour drive away. Lyndsey then said ‘Just go!’, so I did. I flung the camera gear and a sleeping bag in the 4X4 and off I went. I arrived at Duncansby Head lighthouse at 5pm to be greeted by dozens of whale watchers and photographers, which was quite a shock as I'd had visions of me standing on a windswept headland all on my lonesome. It was only later that I discovered it was ‘Orca Week’ in Caithness and both the Whale and Dolphin Conservation Society (WDC) and the Sea Watch Foundation had representatives there all week. Anyway, being the chatty chap I am I had soon gleaned from them that they had indeed seen Orcas twice already that day. Just my luck I thought, missed them again. It’s only when I spoke to Colin of Caithness Sea Watching that he geed up my spirits by saying they may be back as they were last seen heading into Scapa Flow on Orkney and often will head back across the firth in our direction.

At this point I should really explain to you what it’s like at Duncansby Head. The headland is the most north-easterly point on the British mainland, and the headland itself is surrounded by high rocky cliffs. To the south you will find a superb sea bird colony on and around the famous sea stacks, and to the west the rocky shoreline drops down to John O’Groats. The headland looks towards the North Sea to the east and the Pentland Firth and the Orkney Isles to the north; it’s only six miles across to the islands.

The Pentland Firth can be a violent and dangerous body of water for shipping. Only last year a large cargo ship got into difficulties with the loss of all on board, and this happened within eyesight of the shore. It’s the combination of the convergence of tides, the geology of the sea bed and the sheer power of the Atlantic and North Sea that creates such strong currents and large swells. For the time I spent there it was anything but violent and stormy, and looked almost serene, perfect conditions for whale watching.

At about 8pm without warning one of the remaining whale watching group shouted ‘ORCA!’ I couldn’t believe it, was this really my first chance to see these elusive creatures? ‘Where?’ we all shouted, now this is where it got a bit comical. The lady who spotted them was probably the worst person for giving verbal directions I’ve ever met, ‘over there’ she said’, ‘over where?’ we all shouted, ‘Over by the fish restaurant’, Eh? ‘What fish restaurant?’ ‘The one on Orkney’ she said, and what ensued was the most comical and useless set of instructions ever, though eventually we all had them in our sights. A pod of five possibly six Orcas were heading from the direction of Scapa Flow easterly towards a small group of islands called the Muckle Skerries. The only problem was they were at a range of four to six miles (far too far for photography) but to be honest I didn’t care as I had seen my first Orca. In the end we tracked them for about half an hour or so as they headed off towards the horizon. I stayed out until 11pm until it was almost dark. The next morning I awoke at three just as the light was creeping in, enjoyed a very quick breakfast before capturing some images of the sunrise. What a fabulous experience being in this amazing location; just me, my camera and a Short-Eared Owl, a pair of Meadow Pipits and a rather smelly and bustling seabird colony for company, life doesn’t get much better! 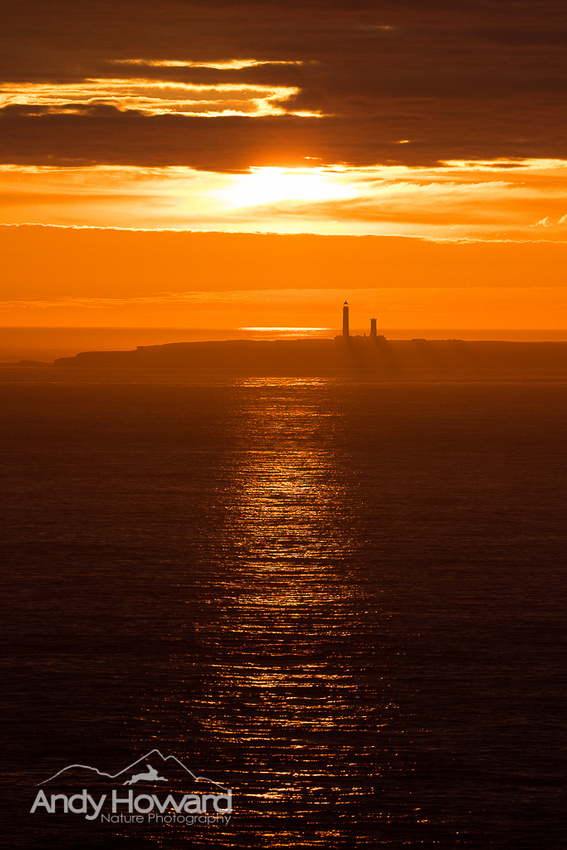 ​4am Sunrise over the Muckle Skerries 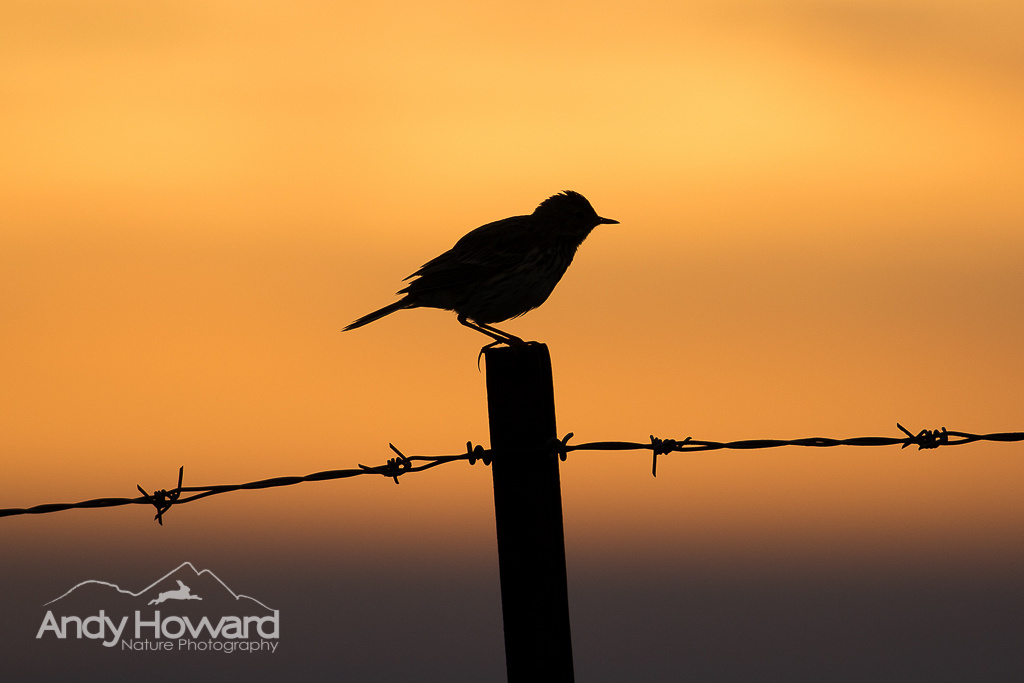 Nothing really happened until mid-morning by which time the rest of the whale watching gang had arrived. Once again the first Orca sighting of the day was towards the island of South Ronaldsay on Orkney, and the Pod took the exact same line as the previous evening. In the afternoon we had a further sighting of two males and a female out towards the Muckle Skerries, though sadly once more at long range. I did take some record shots to try to illustrate the size and scale of the Orca. Remember that the Skerries are four and a half miles from where we were. (For the camera enthusiasts out there, I was using a 600mm lens with a 1.4 extender plus a 7D Mk2 with a 1.6 crop sensor giving me a focal length of a whopping 1344mm.) 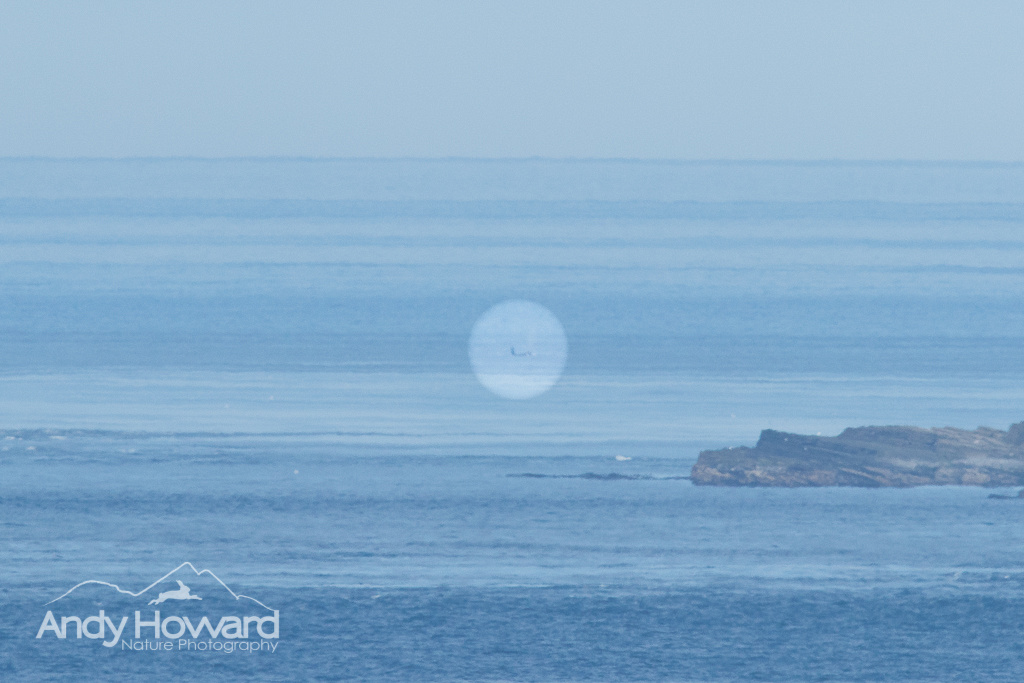 Orca sighting at a range of almost six miles!

Again this pod was lost from view as they drifted to the south-east. At approximately 4pm there was yet another sighting but once again frustratingly miles away. I was beginning to wonder if I’d ever see an Orca at close quarters. However, one thing I’ve learned about wildlife is that the more time you invest in watching and waiting for them the greater the reward, and this is exactly what happened next. 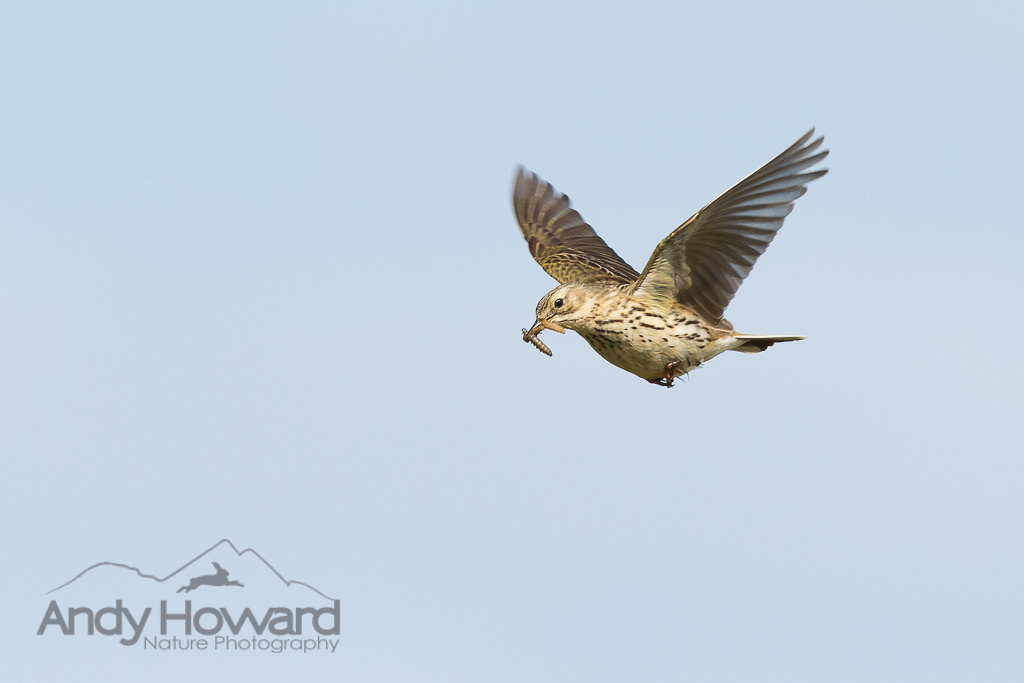 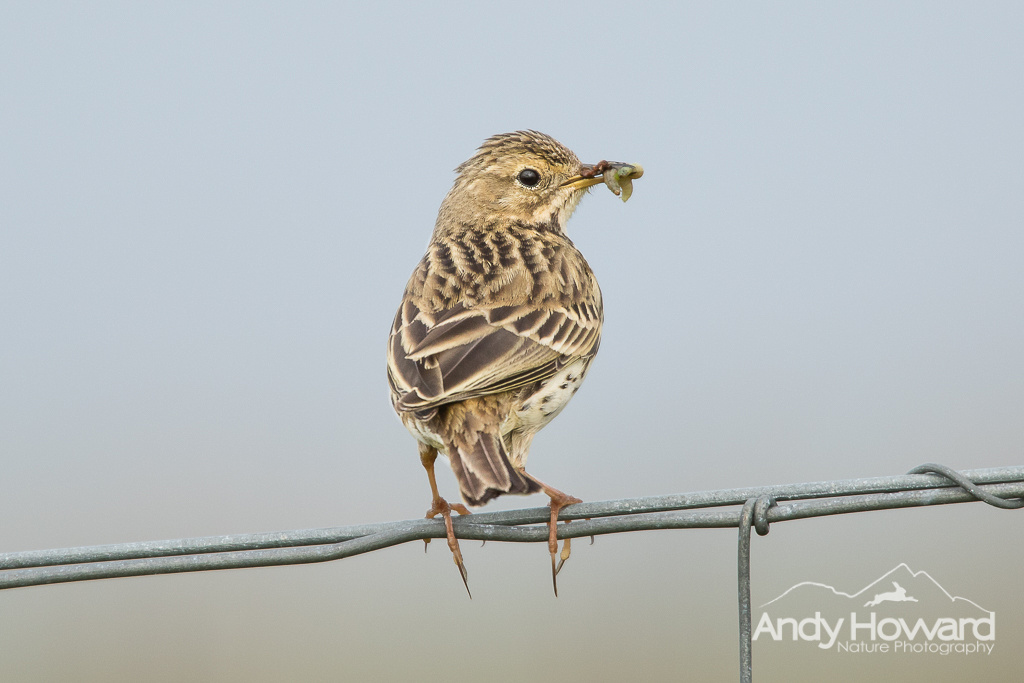 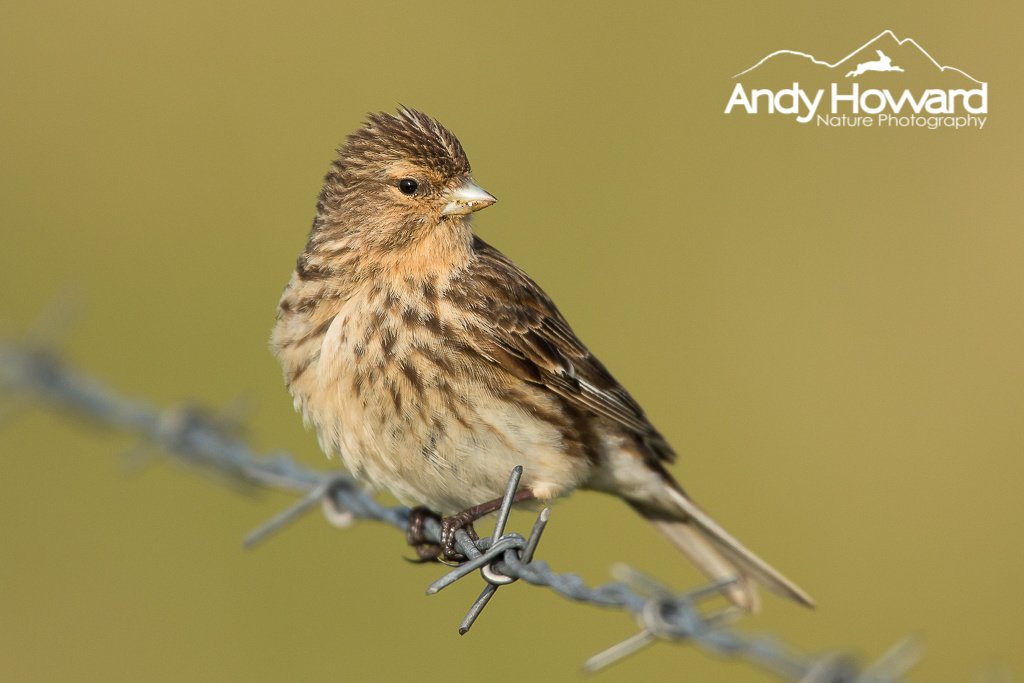 My friend Karen came running over to us and said excitedly ‘There’s a pod been spotted off St. John’s point just half an hour ago, they’re heading for Orkney’, and by now we were all willing them to come in our direction, but first we needed to locate them. As I scanned the vast area of open water before me I thought about our beloved Dolphins in the Moray Firth and where they would be if they were in this area, and just off the shore of Stroma (another small island in the Pentland Firth) I spotted a patch of rough water, worth a look I thought to myself. And as I scanned the area through my binoculars something caught my eye! Something large and black came up through the smooth mirror like surface of the water like the periscope of a surfacing submarine, quickly followed by the unmistakable blow of another whale, then another, I had spotted my first pod of Orca and totally unaided. Before telling the rest of the group I decided to check just once more, in case my mind was playing tricks on me, after all I had been up since before four in the morning! I was delighted to inform the others that this was indeed the pod of whales we were looking for. 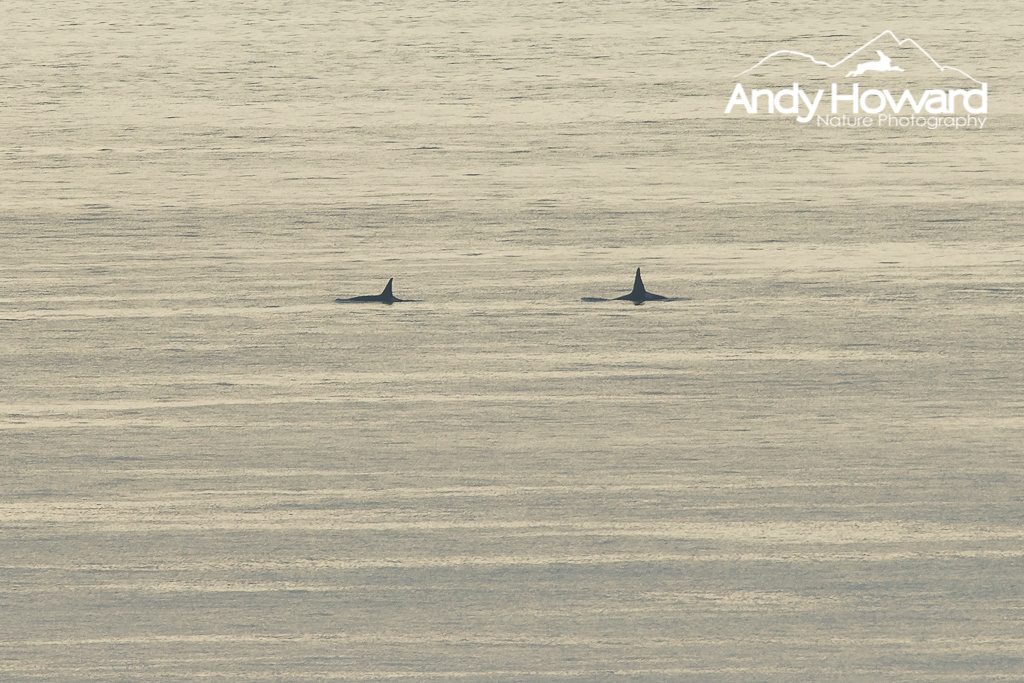 This group were obviously fishing in the same way as I often see our dolphins doing; slowly they began to move in our direction, diagonally towards us to start off with then straight towards us and by now clearly visible to the naked eye. Then we lost them. Where the hell did they just go? We were all frantically scanning the water hoping they hadn’t dived and snuck past us. Then once again I spotted them this time less than 500m away and heading right for us. I can’t describe the sense of excitement that I was feeling. I moved position to the furthest point of the headland, and I could then hear the excited chatter from the others and the clicking of their camera shutters, but I couldn’t see the Orcas! Then I saw them, and they were so much closer than I expected. Two bulls and two cows passed us to within 150m. WOW! 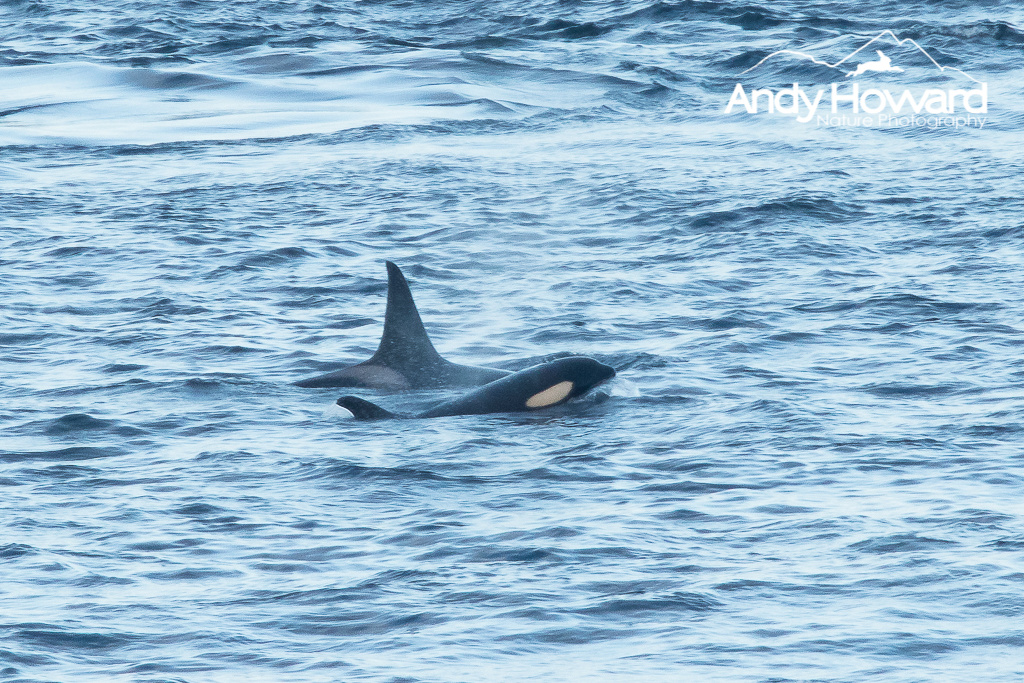 ​This is it, well worth waiting years for! 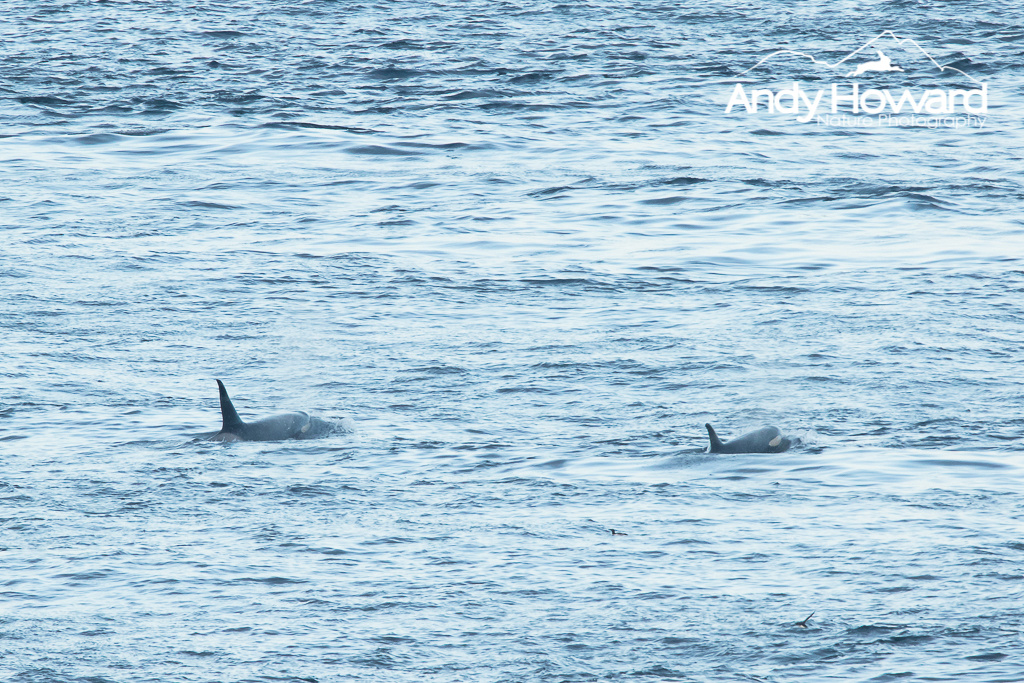 ​Orca heading away to the south-east

My only regret is taking photographs, as when you’re behind a camera you lose that connection to what’s happening in front of you, as your field of vision is only a fraction of how you would see it naturally,  and I’m sure I missed some of the action by concentrating on getting the settings and focus points correct. Anyway, it was still one of my best wildlife encounters ever and a day I will never forget.

Thank you to Karen for encouraging me to get my ass up there and for the camaraderie, banter and laughter of the others. 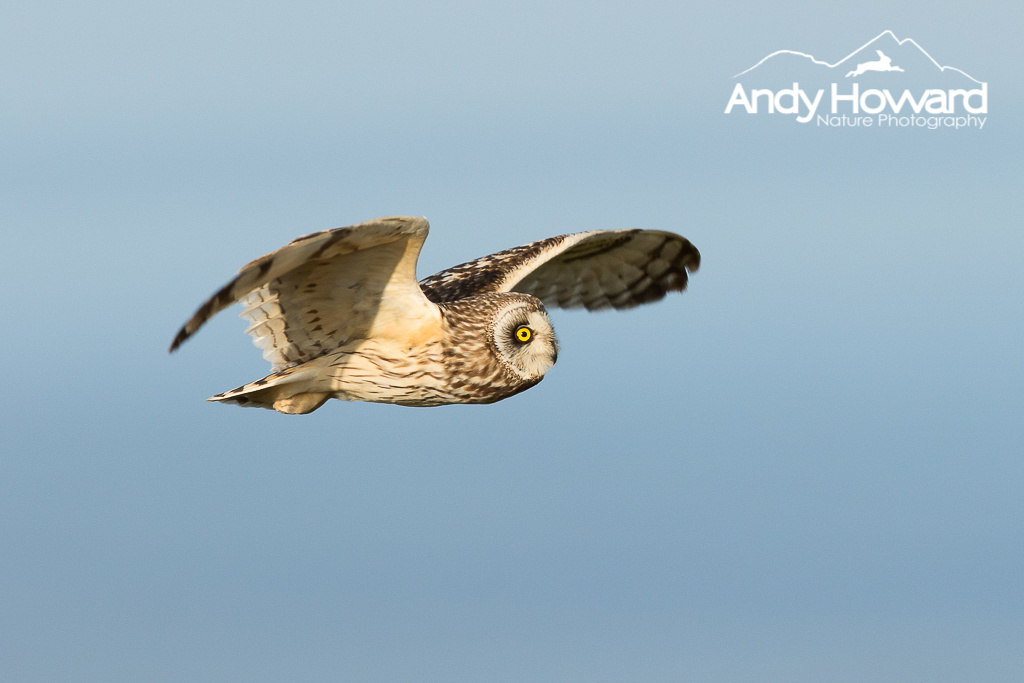