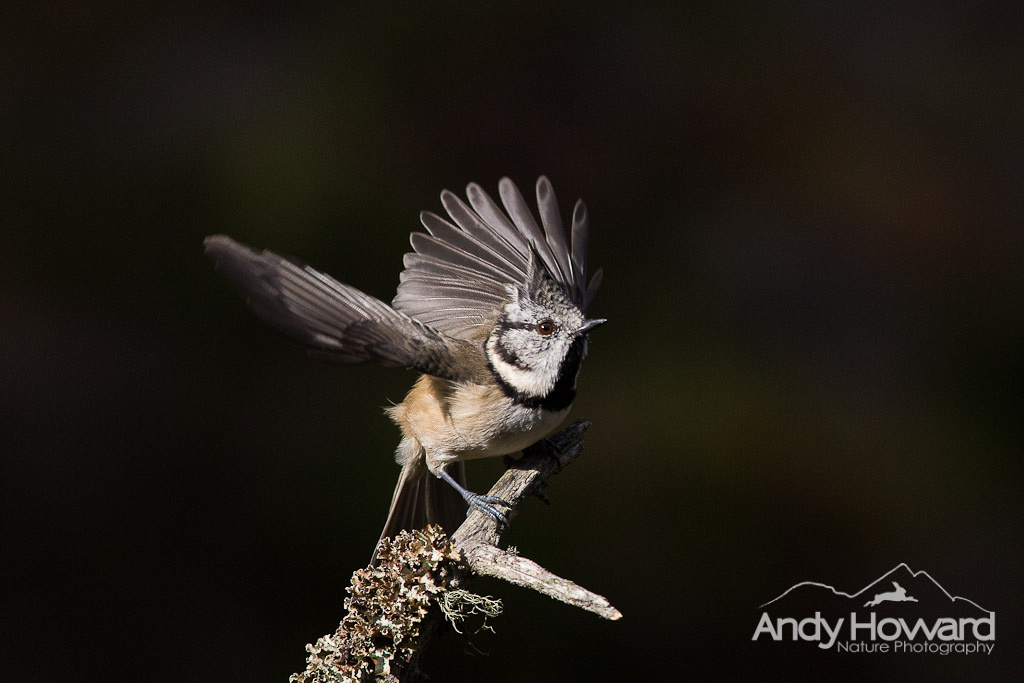 At the beginning of September our thoughts started turning to winter photography, and to which species to focus on (pardon the pun) with this in mind Lyndsey and I talked about the possibility of establishing a Crested Tit feeding station. To those of you that haven’t ever seen or photographed a Crestie, once you’ve had a close encounter with one, I guarantee you’ll fall in love. They are beautiful and characterful wee birds, they can be brazen, they’re always cheeky and most of them are extremely confiding.

In the past when I’ve photographed Crested Tits, I’ve often been left frustrated by the poor light or messy backgrounds, I suppose it’s the nature of photographing a forest dwelling bird in the midst of a dull Highland winter, or is it?

Could it be possible to find a location with good light and decent backgrounds?

The Answer is ‘Yes’ and this is how we did it.

Weeks before heading in to the forests of Strathspey and beyond, Lyndsey and I spent many hours studying O.S maps and Google earth, we were looking for clues as to which direction we should concentrate our efforts. In an ideal world we were looking for a south east facing perspective and preferably at the top of a hill, this would give good light throughout the short days of winter and with nice clean backgrounds. After pinpointing a few possible locations on the map, we donned our walking boots and headed off in search of Cresties. It took a few attempts but then one day it happened!

After trekking up a steep hill we paused to take a well-earned rest, as we gathered our breath all of a sudden we were joind by a wee friend, a Crestie! He flitted from branch to branch only a matter of a metres above our heads, it looked as if he was checking us out, at the same time as he did this he was trilling loudly.  To me it sounded like he was berating us. This was a clear message! 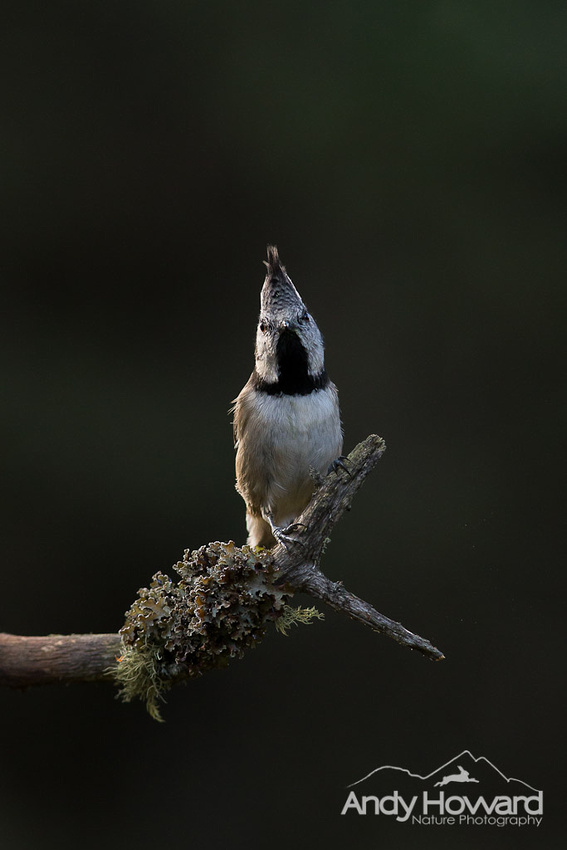 We raced back to the car, drove all the way home and hastily grabbed some peanut feeders. By the time we arrived back to the location it was getting late and the light was fading fast. We hung up the feeders and were overjoyed when only after a short time we were again joined by our wee pal, only this time he’d brought along a couple of friends. We both wore huge grins as we sat and watched the three amigos investigating both us and the feeders, we couldn’t believe our luck to have found our perfect Crestie location. 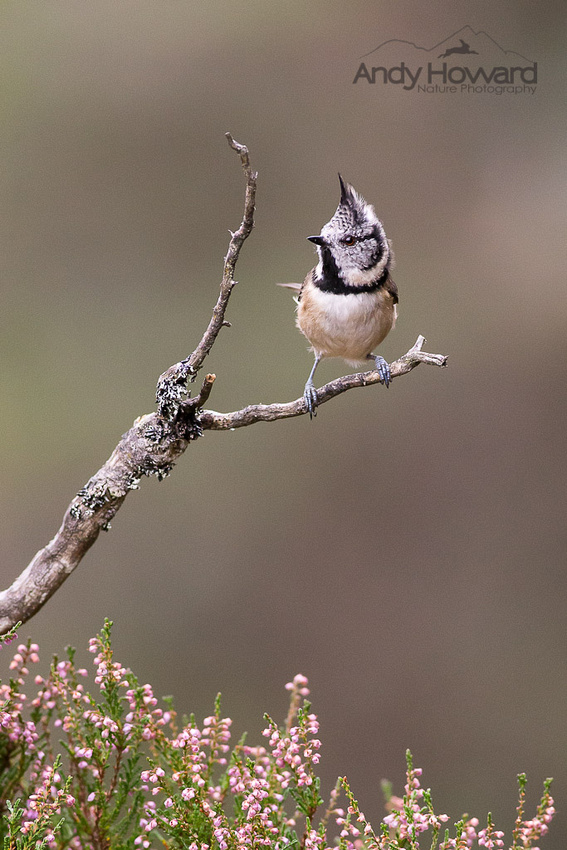 We have had a few sessions at the site and I’m delighted to say we have had up to eight Cresties Buzzing around at the same time………..to be continued.

Stewart Love(non-registered)
A friend of mine uses peanut butter at a site near Loch Morlich. He says it works great with Cresties and other tits. It can be hidden into cracks etc so that it's not seen on the photo. Have seen Cresties while hillwalking in the Gorms but still trying for some good photos. Have just found your site and enjoying your photos.
Sylvia Brennan(non-registered)
Stunning shots, I so love these birds.
No comments posted.
Loading...
Subscribe
RSS
Recent Posts
Winter 21/22 in Review Cano R6 & RF 100 -500mm 4.5-7.1 L IS Field Test Why I love my Leica's A sad day by the loch side. New Keela Clothing Blog It's a case of Otter Karma. Waxwings In The Garden! Tamron 150-600mm f5-6.3 Di VC USD G2 Field Test Keela Clothing Blog Orca in Caithness
Keywords
photography wildlife Scotland nature Cairngorm highland Cairngorms blog ptarmigan Guiding
Archive
January February March April May June July August September October November December
© Andy Howard - All Rights Reserved
User Agreement
Cancel
Continue